Browsing the internet late at night in the Summer of 2017 i came across this picture: 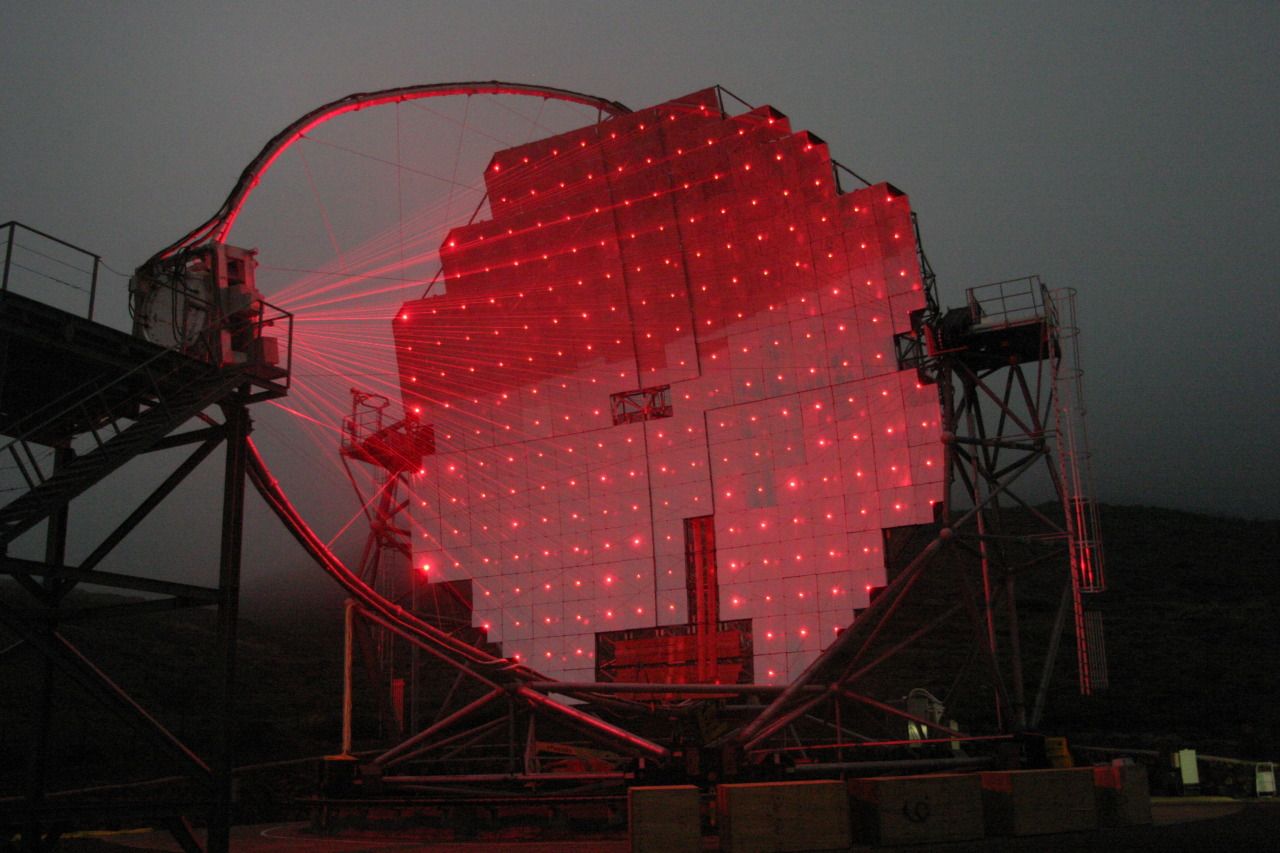 As i’ve just returned from CULT COSMIC, an amazing festival in Sweden (sadly no more?) and i was high on inspiration and fresh experiences, i knew i had to do something with this. So in the bright and warm evening in Stockholm i started streaming to Twitch from my mobile phone and cutting out hexagons to see how it would look if someone built a similar model but with hexagons. 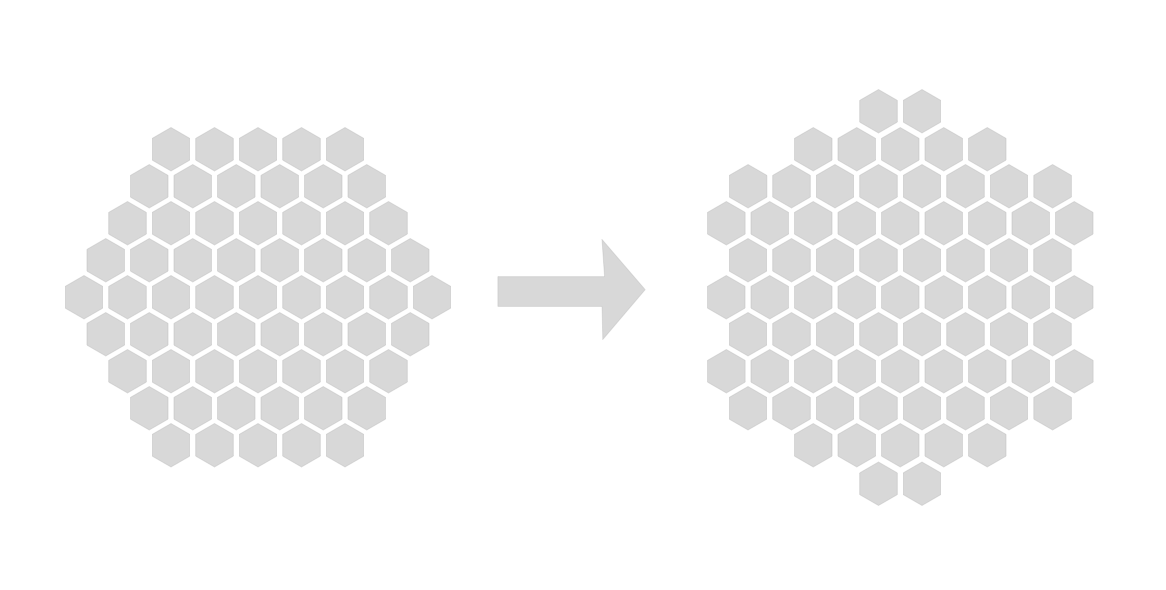 After this stream, i realized that it was possible to build this thing and that the actual design itself presented some interesting graphical options for potential projection onto the surface itself. I modeled the structure out (once again stream), trying to figure out what the easiest construction for this would be assuming the structure would be 3,5 meters tall. 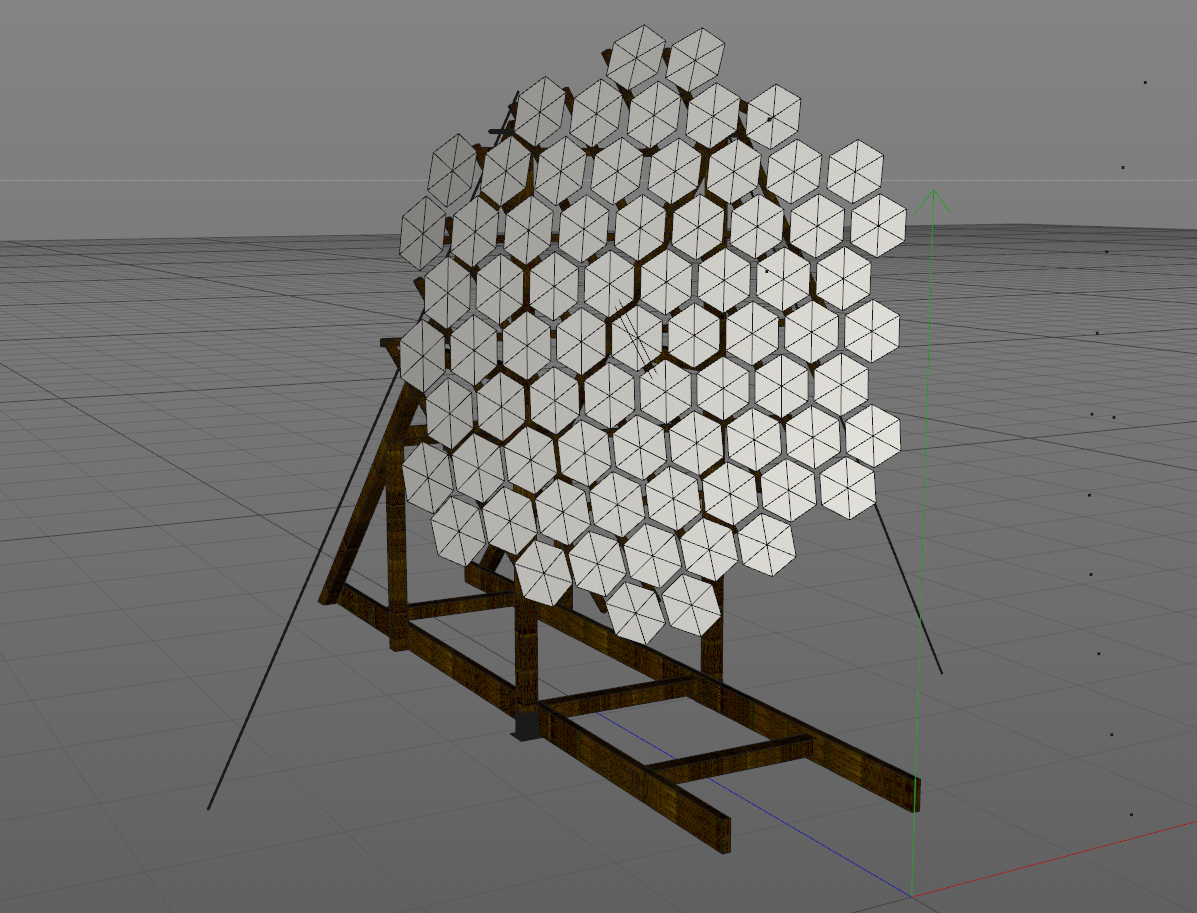 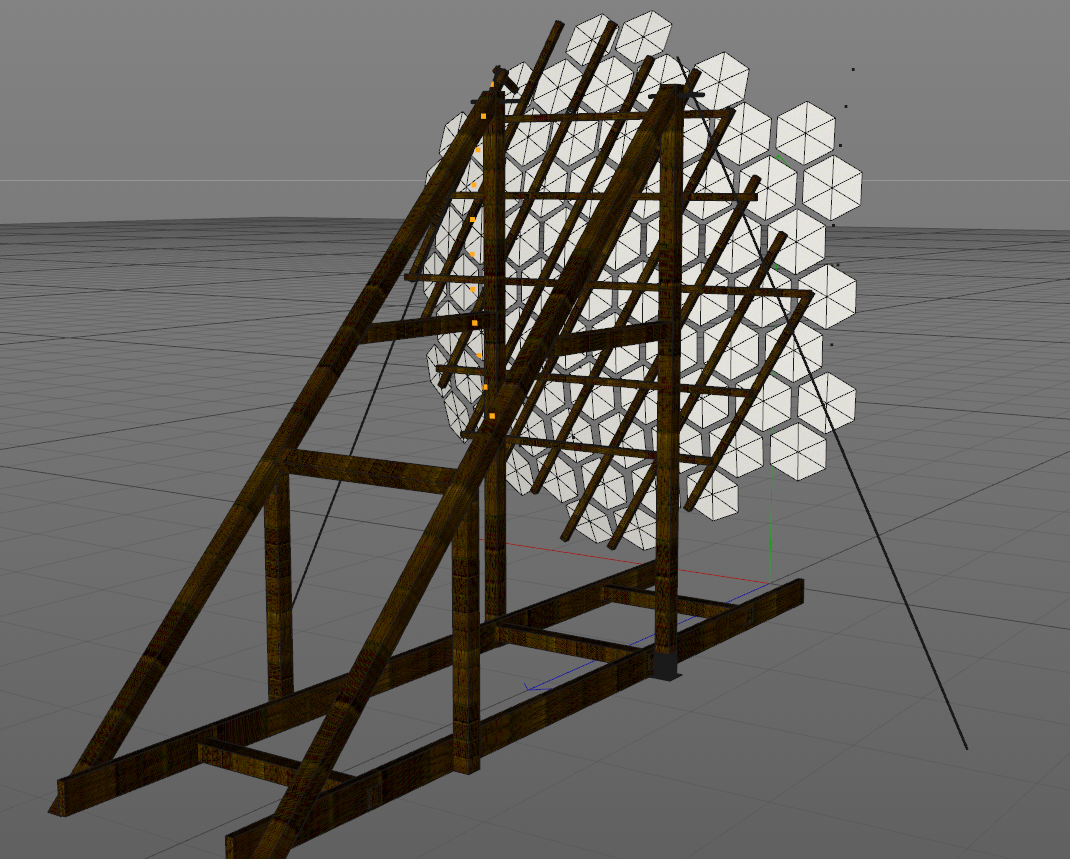 With the structure mapped out, i added some surrounding elements to visualize how the structure would look in the middle of the night: 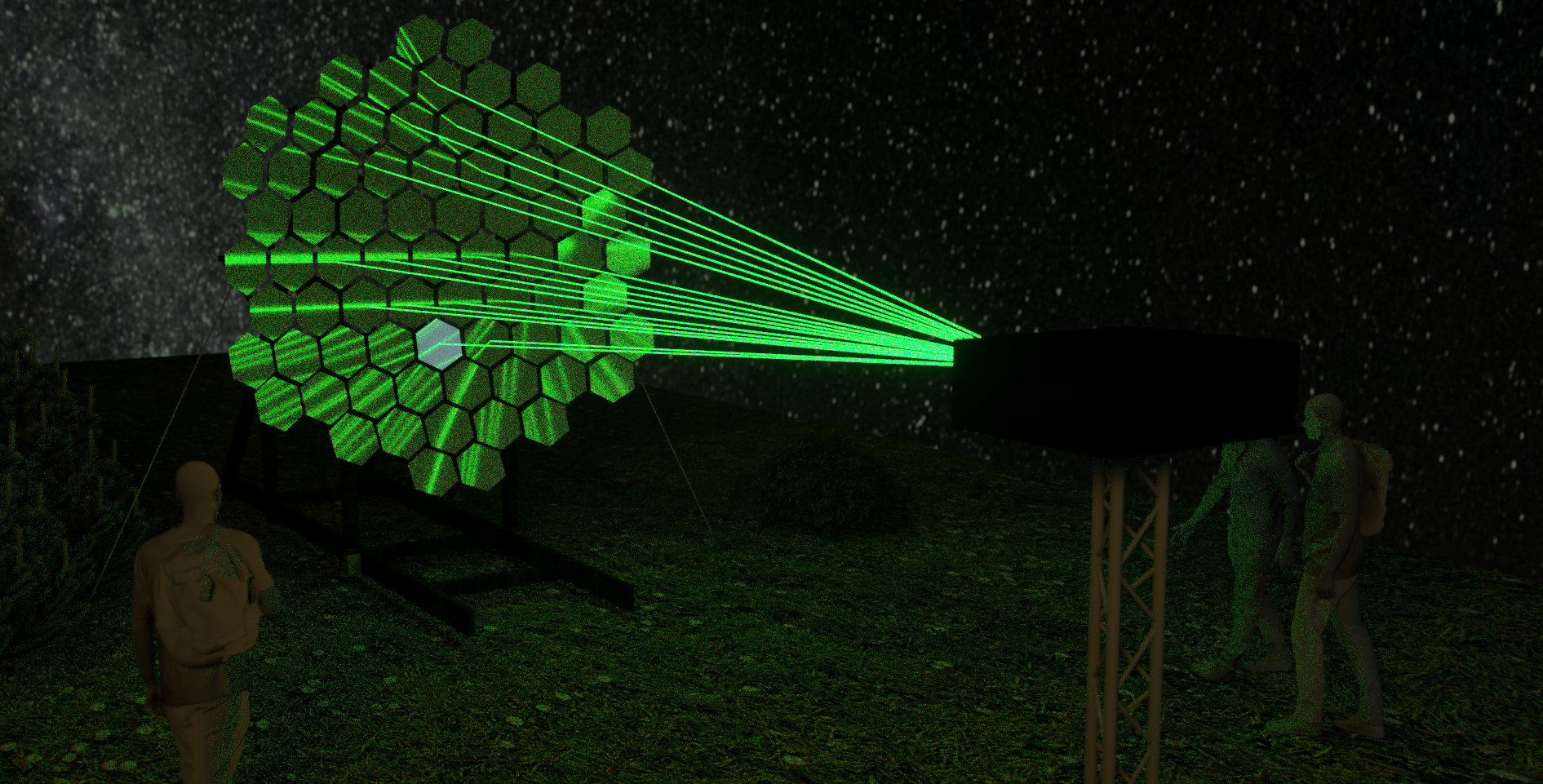 After doing this, i felt the need to figure out this structure would look if you projected onto it. To easily do this, i slapped the model from C4D into Unity and setup a Spout texture, with Unity hosting the Spout texture as a “projector” light, it was easy to shade the model in a way that would look realistic to real world examples. This allowed experimenting with Resolume Arena in real time into Unity running the visualizer to figure out how this would look. It’s sort of like a poor man’s D3 / Cast WYSIWYG but free, here’s a demo with some sample motion graphics.

The goal is to build this massive piece at some point in time, i intended to build it for Cult Cosmic 2018, however that festival doesn’t seem to be happening any longer so i will rethink the audience for this a bit.