It’s December in Stockholm 2015. The cold winter is just on the edge of rolling in and one of the weirdest years in my life has just ended. Not only have I started at a new job at the other end of the world but I’ve dealt with a lot of personal struggles along the route.

Seated in a well known pub just a few blocks from my apartment, discussing whatever two drunk men discuss a Tuesday evening I bring up the subject about the fact that we are drinking on a Tuesday. It’s an infected subject for both of us, my colleague and I both had alcohol-wise intense years due to external factors, shitty jobs and extensive traveling. In the haze I utter “Being sober is easy though” and my colleague reacts with “If it’s so easy why don’t you do it?”. A very good question indeed, why not? Why did I insist on drinking yet another Tuesday night at this bar with my colleague, knowing fully well that I would meet him at a party just a week later. “Sure I’ll do it” I said, quickly followed up by “I’d even do it for a year”. My friend looks at me like I’m crazy and says “I’ll bet you a 10000 EUR that you can’t do it”. What my friend doesn’t know at this point is that I’ve already decided that this was going to happen; although moderately intoxicated I felt that this had to be done in order to change a dangerous habit.

Alcohol is a great drug, in fact there’s enough written and said about booze that I don’t have to recite it here but one specific part that many people overlook is the really powerful stress relief alcohol provides. In a high stress environment like my new job, alcohol provided a way of turning off the job for a short while, clearing thoughts and creating an efficient relaxation to recharge after the long days. It’s fair to say that I was completely lost the first month of 2016, not by the loss of alcohol but by the loss of stress relief. In fact I’ve spent the last years solving stress with alcohol that when it came to it I couldn’t decouple work from my private life without it.

I moved to a new apartment in February and my SO went on a long work trip, leaving me alone in the new apartment with basically nothing to do. In a desperate attempt to waste time I took up gaming again, having fallen out with it earlier. Long nights of Witcher 3 usually ended in scouting the Internet for music to build support pillars for the deep winter depression that March in Sweden easily delivers. You know that state that happens sometimes where all the music you have is boring and all the new music you find is not what you want.

Then one night, working through a project in Go, shuffling through the crates of new music comes this long drawn out filter sweeping white noise through my Genelec 8040s followed up by an rather silly baseline hinting on something completely different to what the intro provided. I’ve just heard the intro of Todd Terje’s dance masterpiece “Inspector Norse” and for about 40 seconds of FLAC goodness I’m suddenly alive again.

Everyone who’s heard the song know what part I’m talking about. Once that specific part cued in for me the first time I know that I won the bet, breaking through the 3 months of downward spiraling that all of this combined added. A composition of pure joy, filled with the most rememberable lick that an ARP2600 synth has ever produced provides me with this intense joy that I haven’t felt in so long that it’s unclear if I by mistake had MDMA for dinner.

I didn’t think about it at the time, looped the song a few times and went to bed, reading the “Witcher” book and falling asleep. Waking up that morning was what provided the confirmation that this was a moment that changed it all, life suddenly felt bright again and the hardships of the cold Swedish winter was soon to be erased with another San Francisco trip. I’ve spent the day looking up this song and trying to figure out how on earth I could have missed this release in 2012, stumbling on the mockumentary made for the track called WHATEVEREST.

WHATEVEREST follows the life of a young male in Norway coming to terms with adult life, realizing that many dreams are secondary and that life didn’t turn out as planned. The character although portrayed in a depressing and weird light shows the joy in small things in life, enjoying what’s given and appreciating the day with the motto “No Bad Days”

The video had an strong impact on me, resonating with a lot of what I’ve felt over the past years. Not only the constant chase of the “next” thing, the failure of using and appreciating what I knew and had coupled with the lingering feeling of having missed the boat was put in words by the character in a relatable way. I’m not even sure if this was the intent of the video other than exploring the mockumentary space but parts of me believes that the person behind this video felt a lot of this himself (or met me in 2013). Although meant as a meme, “No Bad Days” became my motto for the year. Caring to deeply about missing parties, work deadlines or potential jobs shouldn’t destroy my day, I had to appreciate what the day had in store.

July was the mid point of this bet. The first iteration of ANDERSTORPSFESTIVALEN was held before we even knew it was a festival. I hadn’t met many of these people in a while and traveling down to a party of this scope sober was a mental challenge indeed. It’s 1AM in the morning and it’s the one hour during the Swedish summer in which there’s some actual darkness, already in a terrific mood someone turns on “Inspector Norse” and it’s if this wave of joy comes on me again. The exact same feelings I felt that empty day in March repeats and once again I felt free, free of the baggage I carried with me from the past few years of an abusive work situation and mountains of stress. 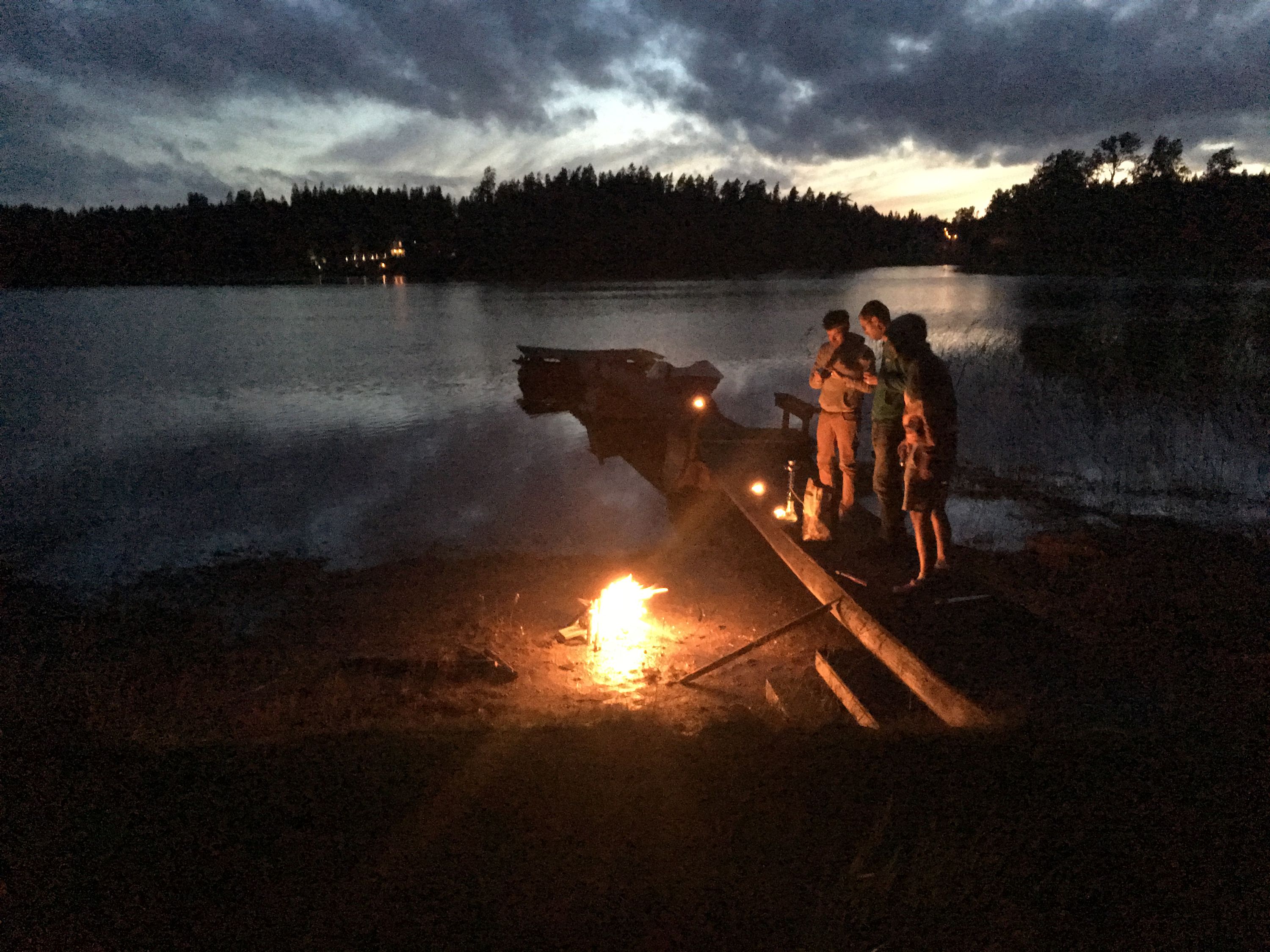 Winning this bet became a breeze rather than a challenge and I developed new methods of coping with intense stress (something 2016 still had in store for me). I collected the 10000 EUR in cash later that year at the New Years Eve party after midnight and had the first beer in a year. 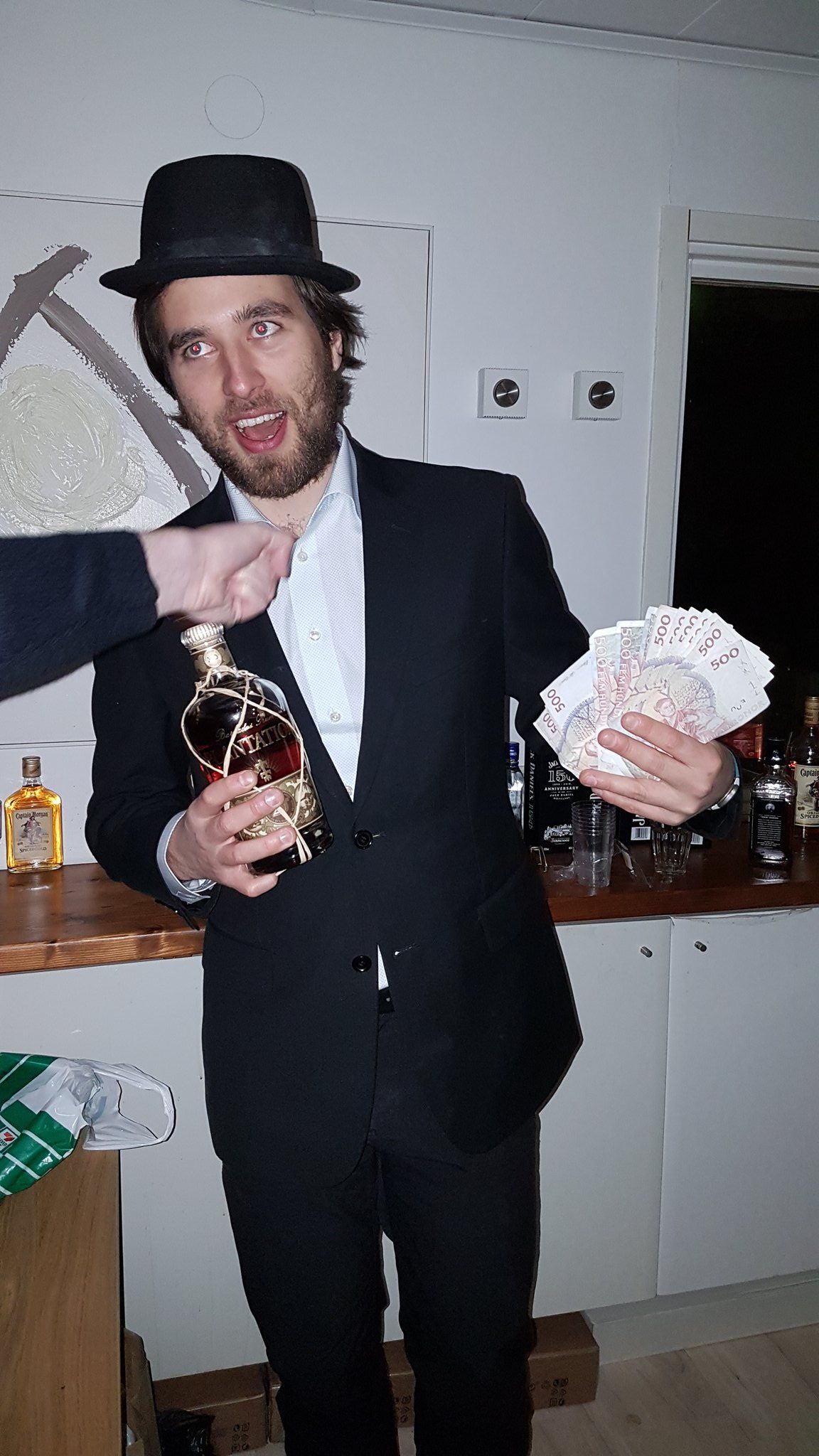 Fast forward to June 2017, I’m sitting in a couch in San Francisco with one of my best friends that worked at Facebook at the time. We’ve just spent 2 weeks together sharing an apartment and we’re now seated in the sofa late at night with a laptop playing back music. I hadn’t heard Inspector Norse in a while so I put the track on. While the taste of beer and enjoyment of alcohol changed dramatically for me, the track that was playing through the laptop speaker hadn’t, still evoking the same emotions of pure joy.

I woke up the after about 1 hour of sleep en route for a flight to LA to lead the technical production for Twitch’s E3 coverage and adjacent streams. Even if the sleep deprivation felt absolutely awful I knew it didn’t matter, the moment had proved to me that the track is what did it. “Inspector Norse” was the turning point of a life on the downward slope to a future filled of joy. 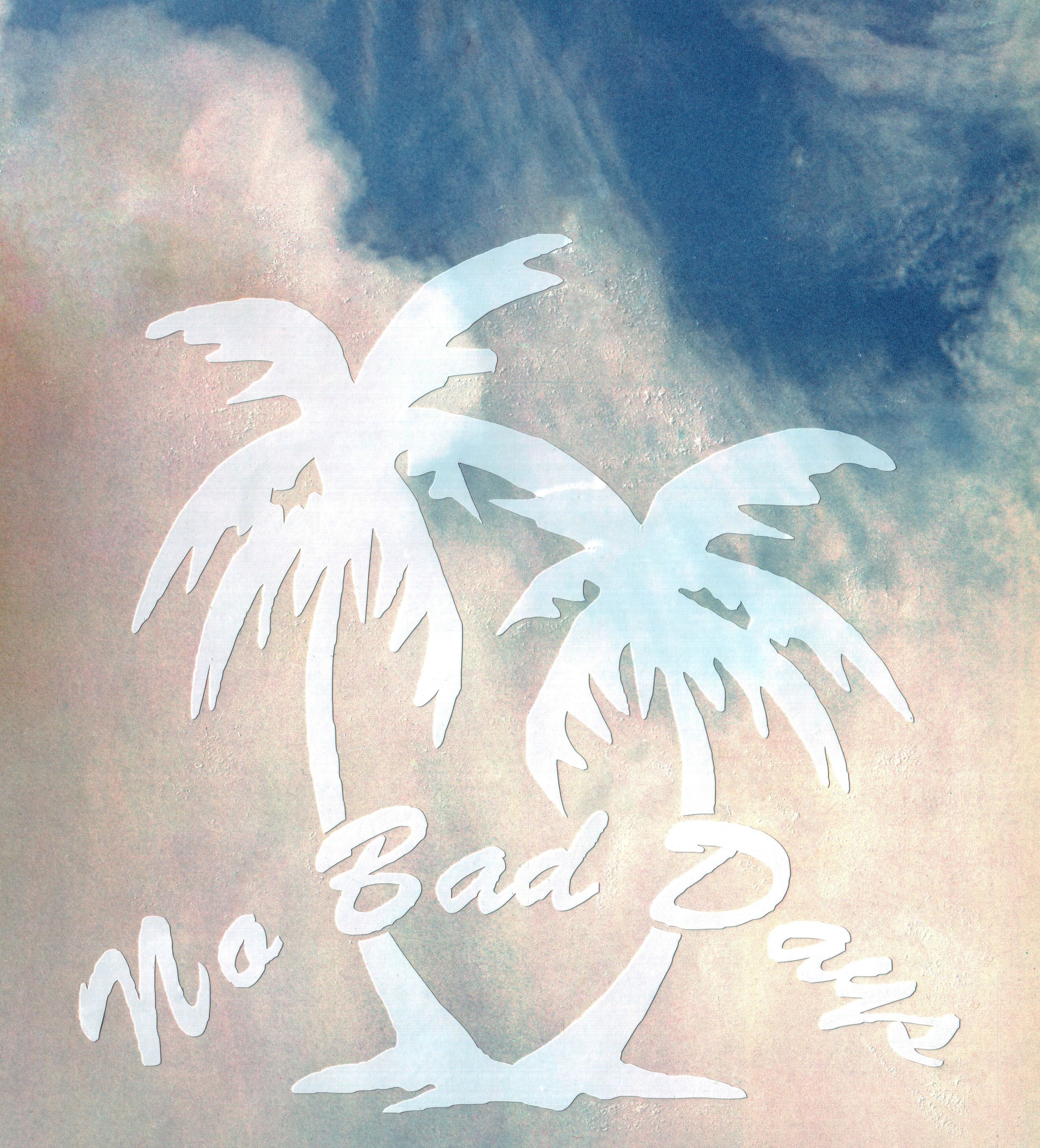