I made a bet with a coworker that i could not be sober for a year. That year was 2016. He was wrong. I won that bet.

Being sober means you regain a lot of time otherwise spent in a bar or hungover, i didn’t even realize how much time i spent on these things when not drinking. I also found myself very bored and lacking an outlet for something and by a sheer coincidence i found myself at the Burning Man Decompression Party in San Francisco 2016. I snapped a photo of a sort of funny sign, but it was first afterwards it really interested me. 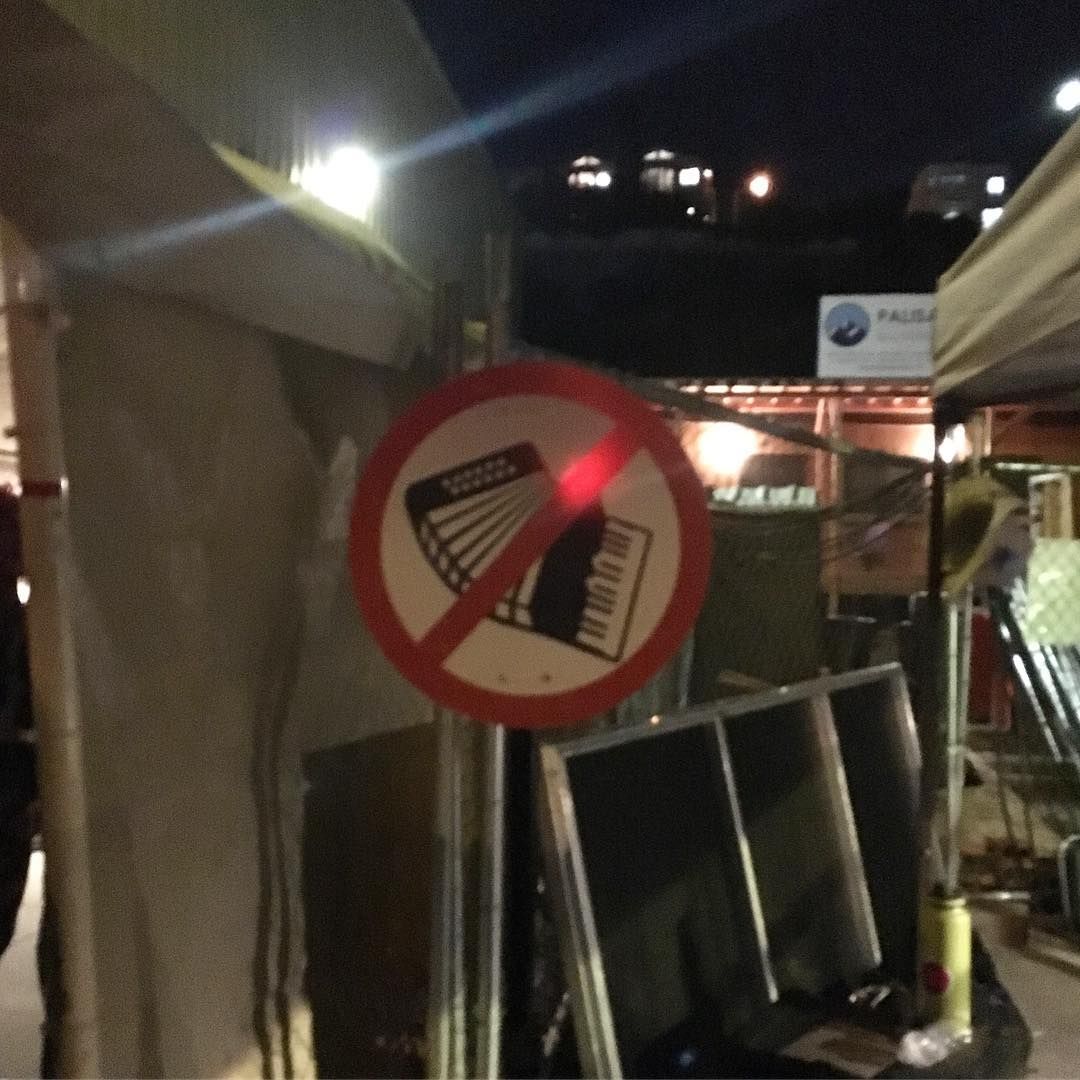 The sort of perfect circle in a 3x3 grid had a very interesting visual balance to it. The negative space was as interesting as the center of the picture which started to grow on me. A while later, not being able to sort of shake this i started experimenting with circles in the same way as the sign, turning into an on-going series of pictures. Here are a selection: 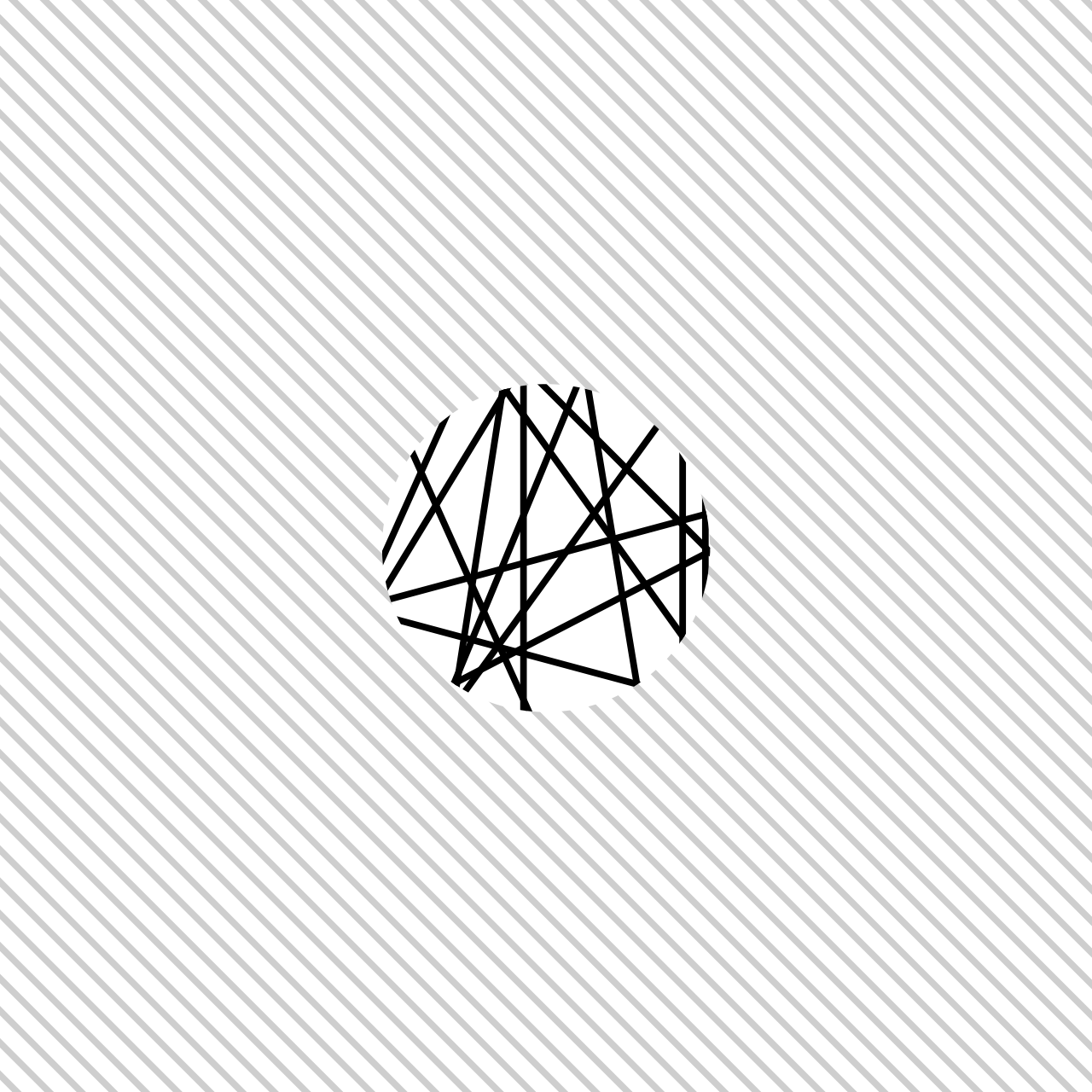 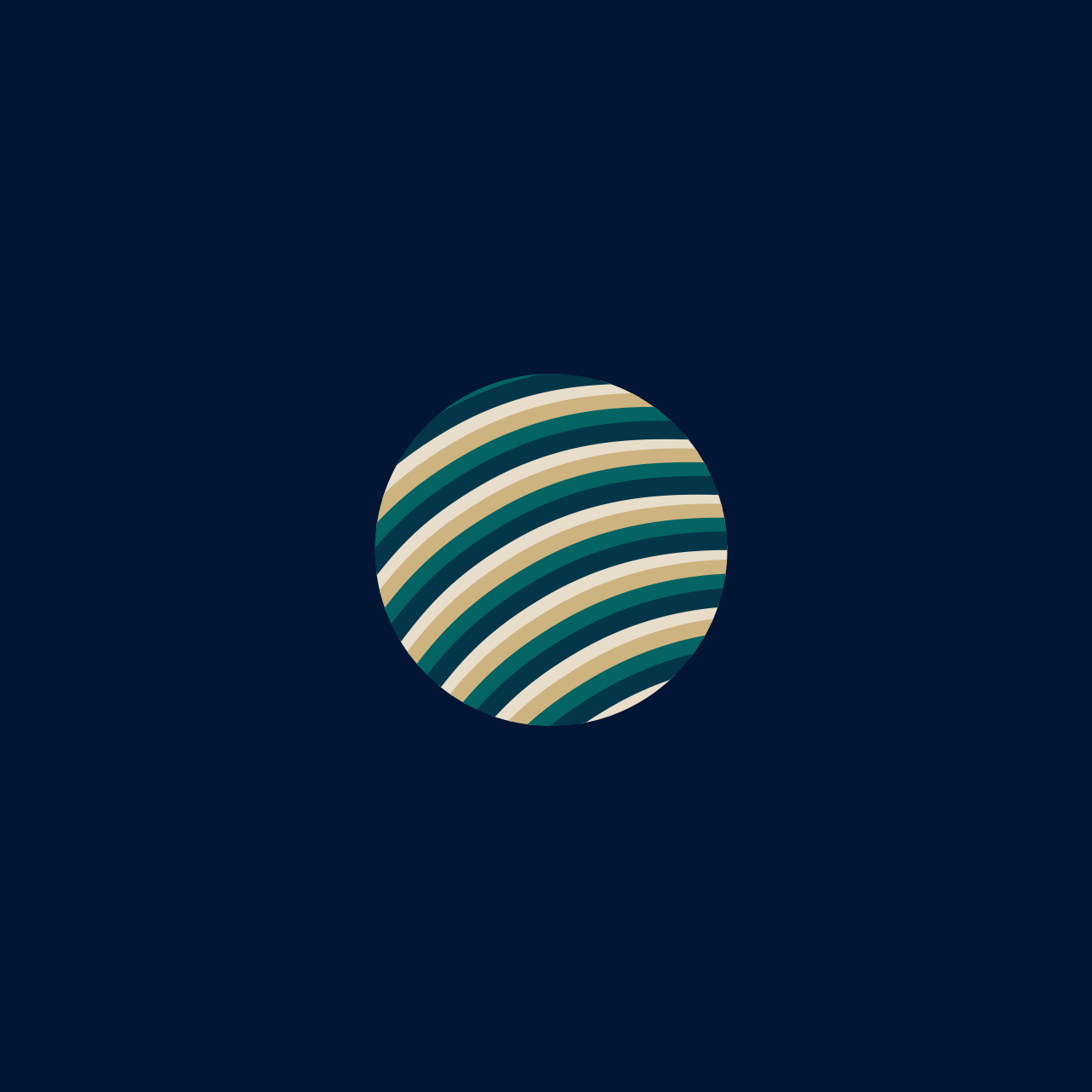 Inspired by the winter landscape 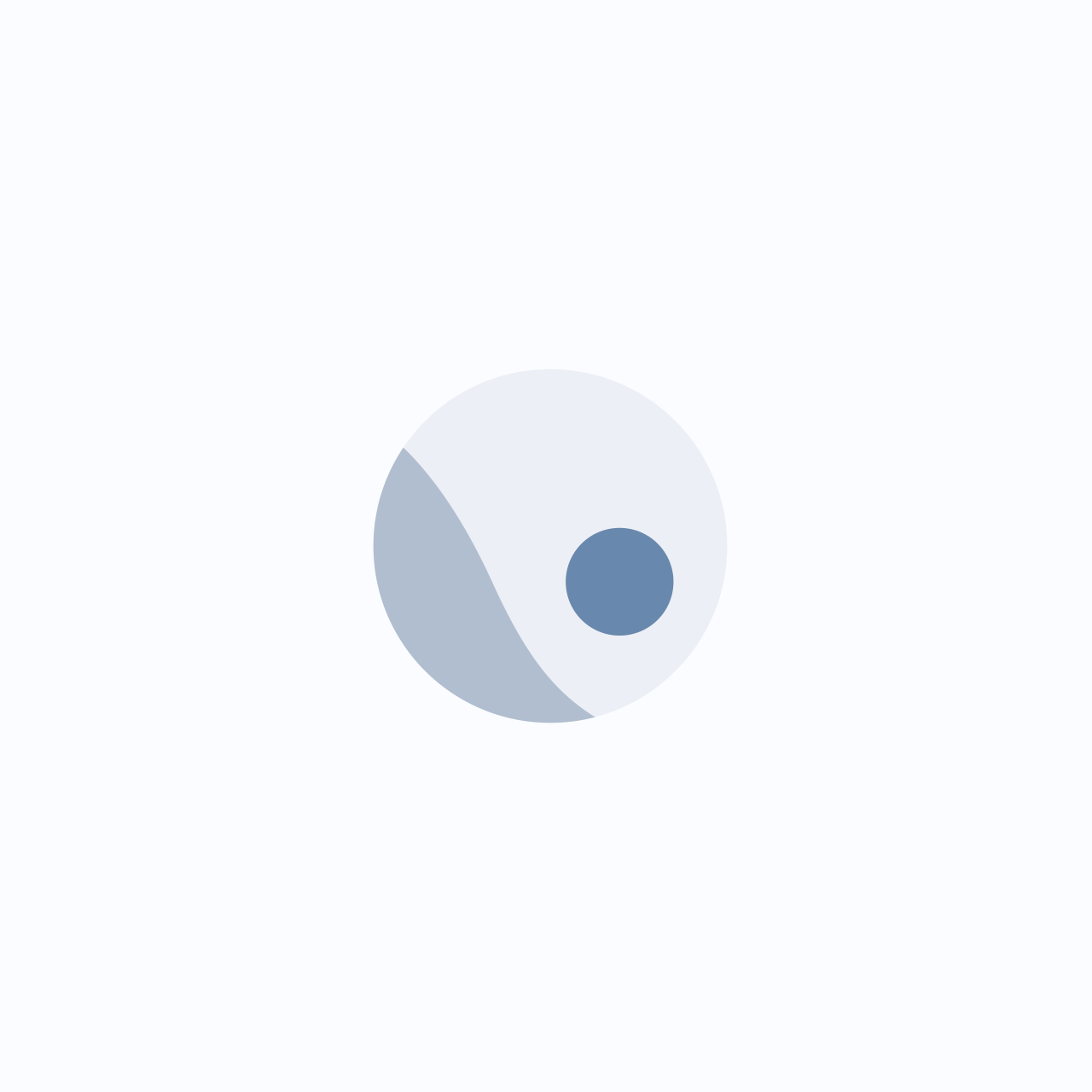 1 day before the no-drinking bet was over 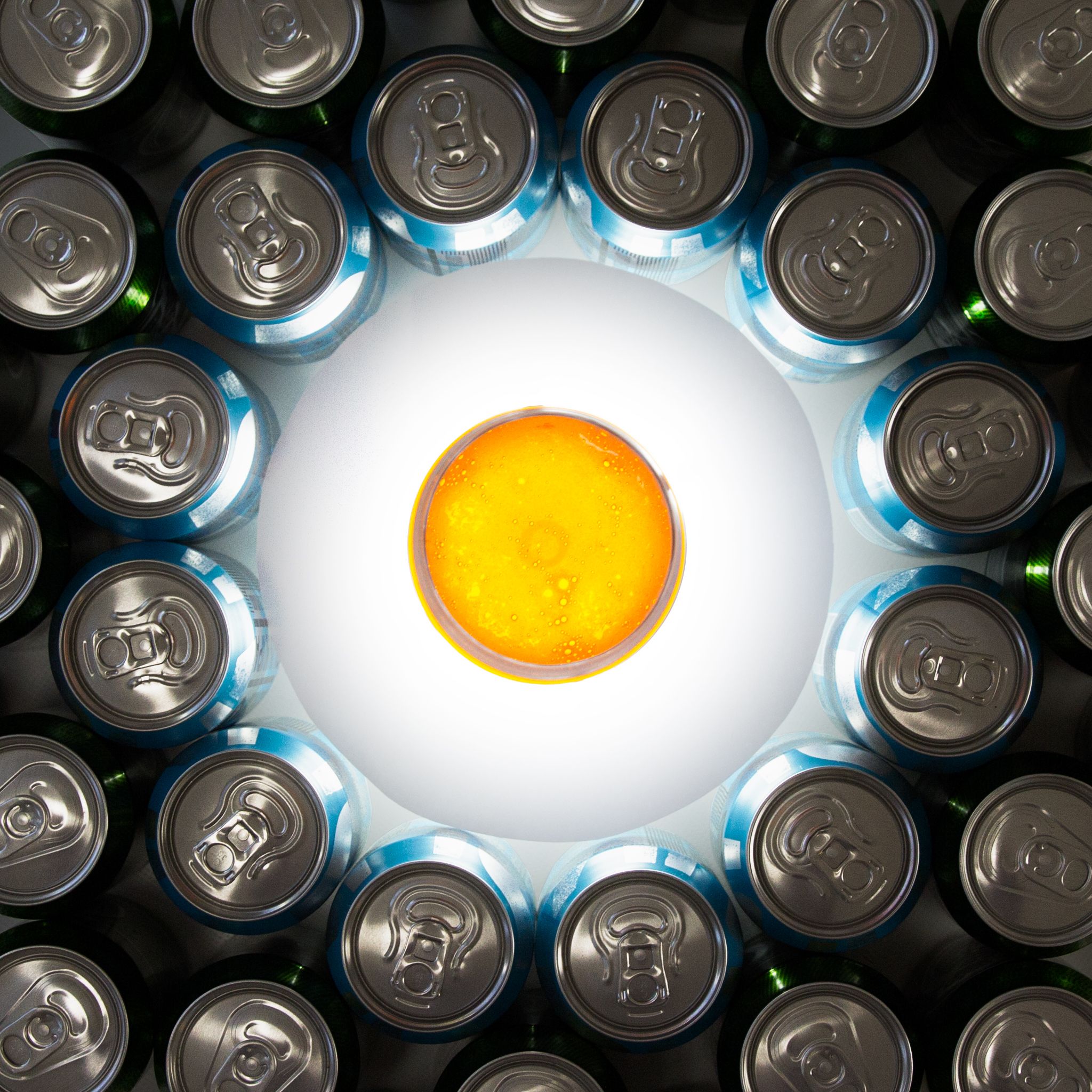 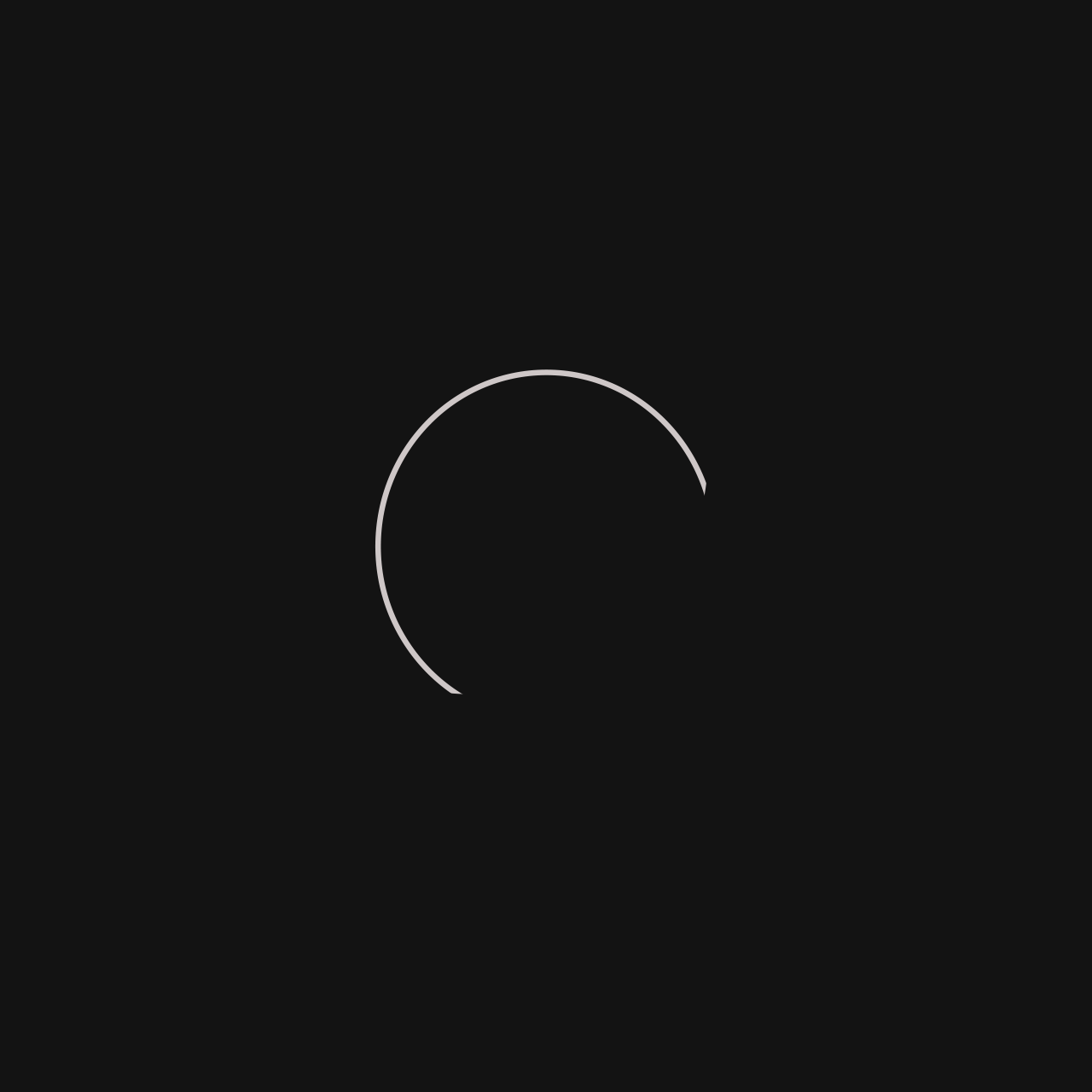 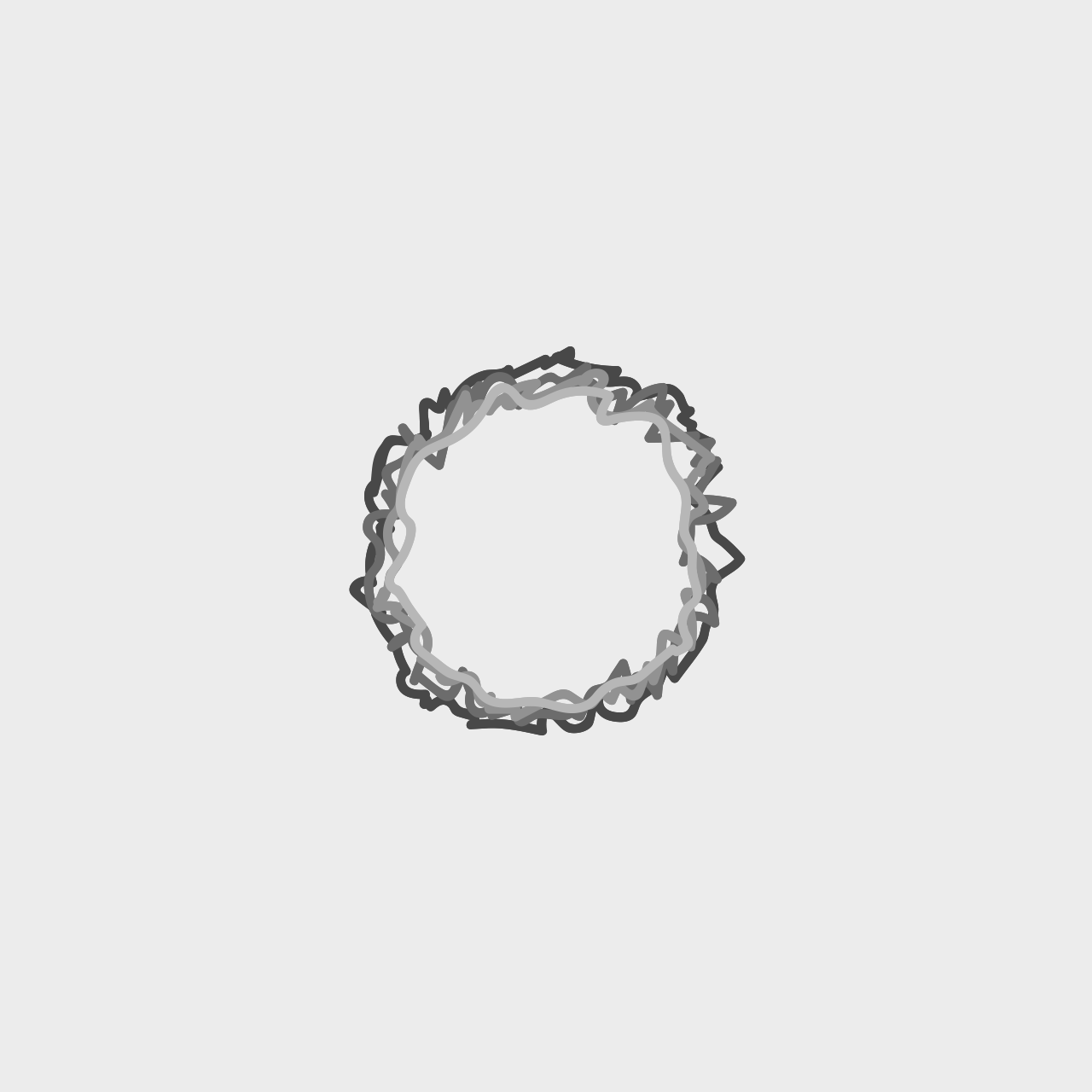 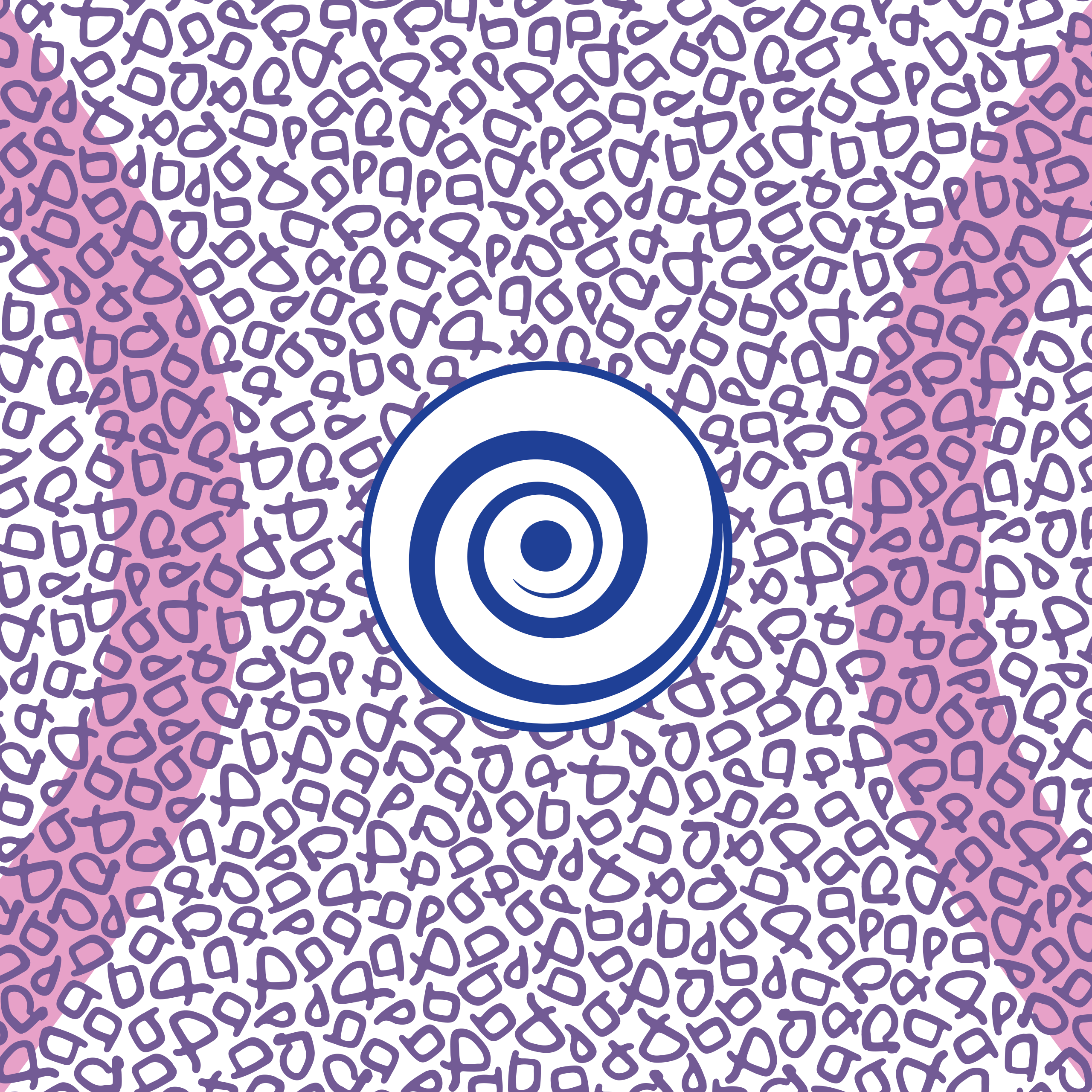 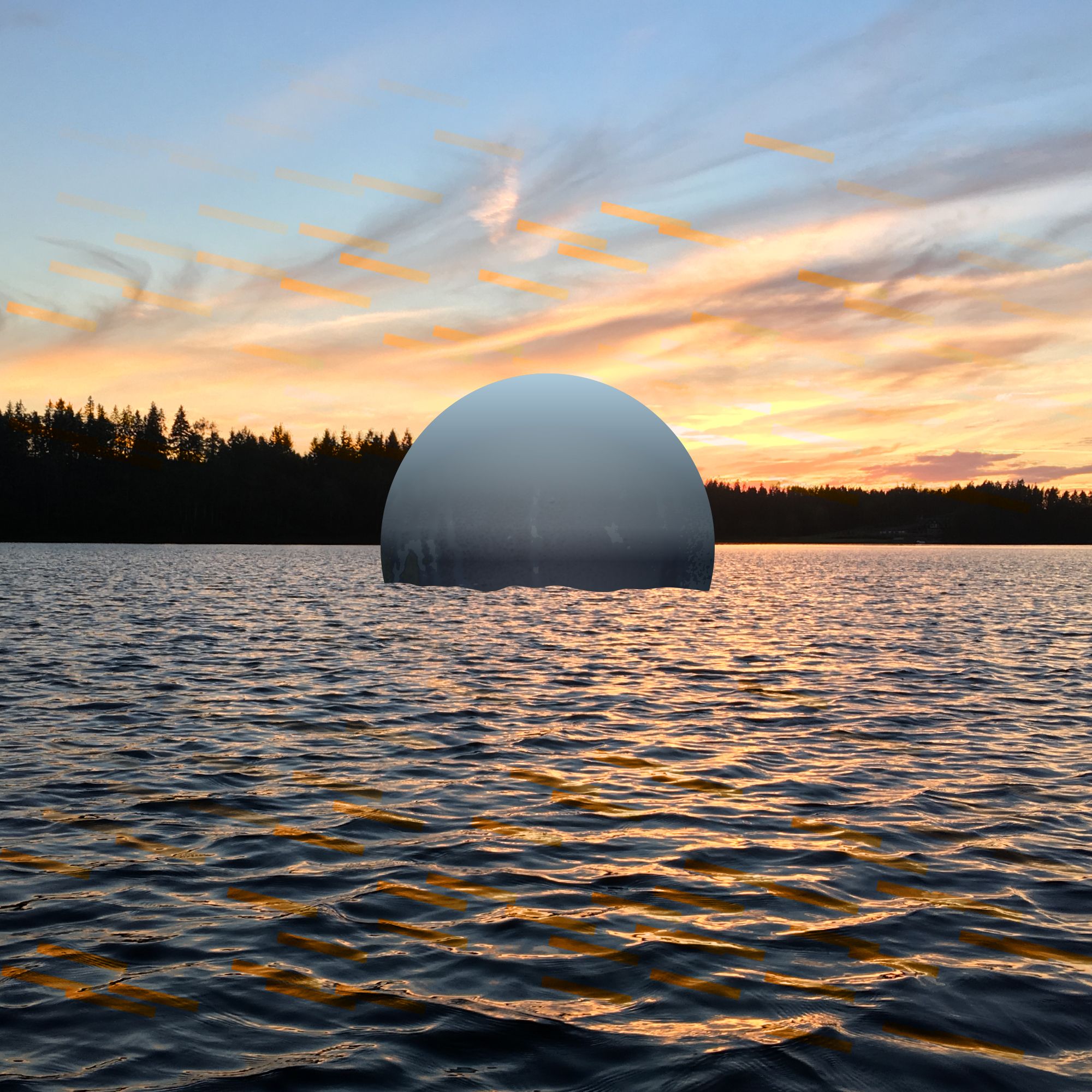 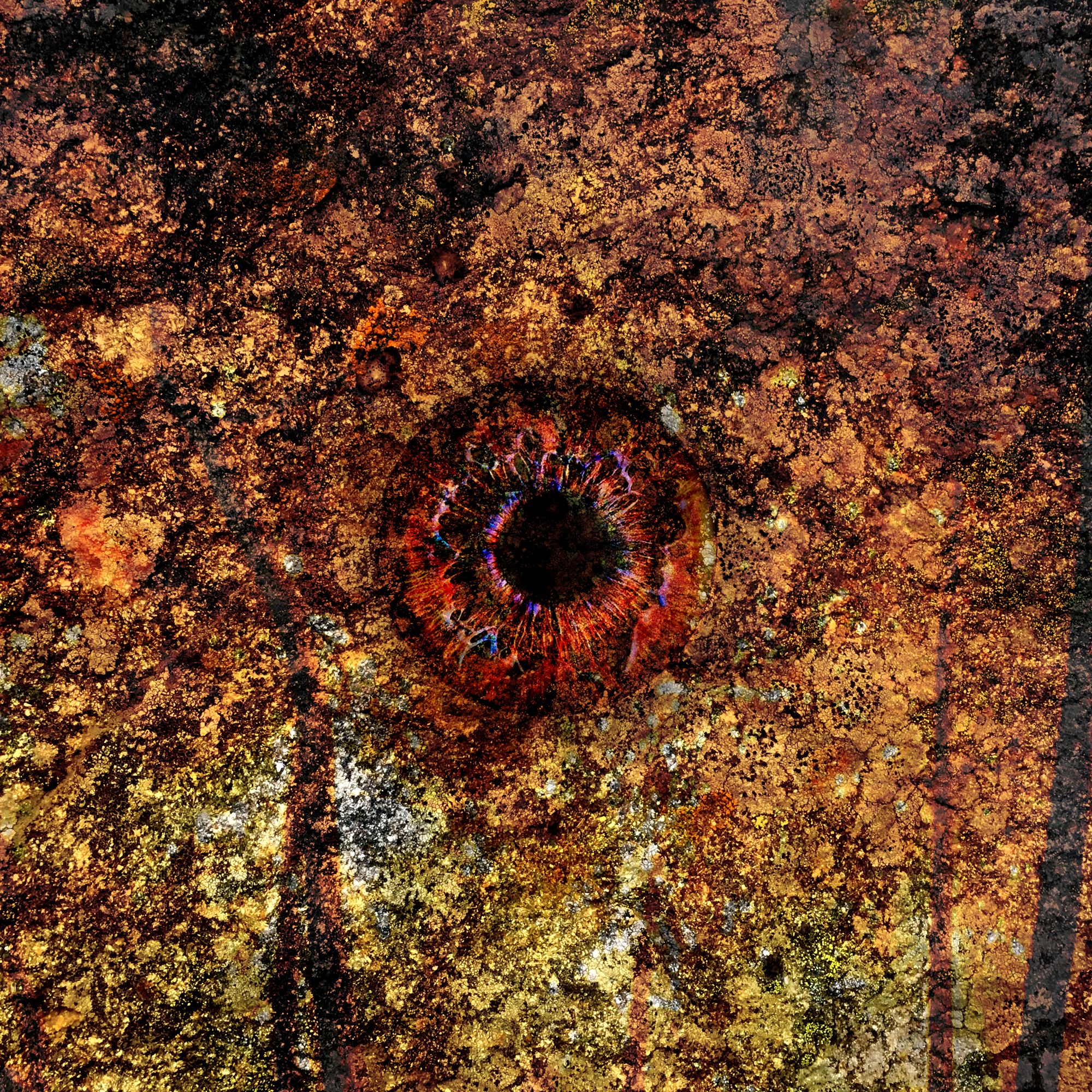 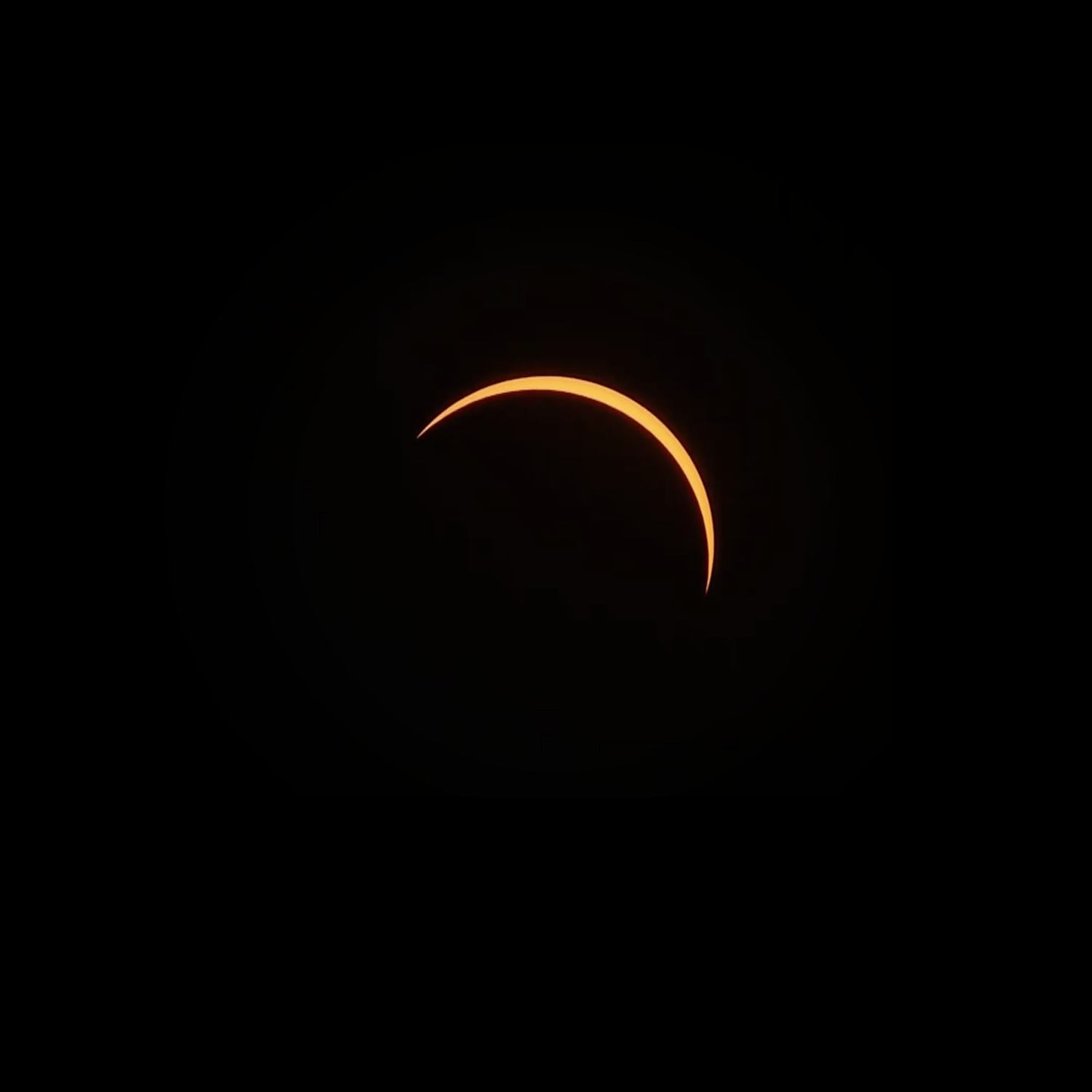