There’s no good explanation to why i made this really. I wanted to pursue the circle concept in motion and i happened to be browsing oriental rugs. The video has an almost constant rotation over the full minute, spanning 360 degrees which creates an unreal drifting downwards. I wanted the feeling of sort of dazing off in your living room, the flow of just watching the sunset in the sofa, listening to music and letting the mind race away. Most of it was made in Cinema4D and rendered using Octane. 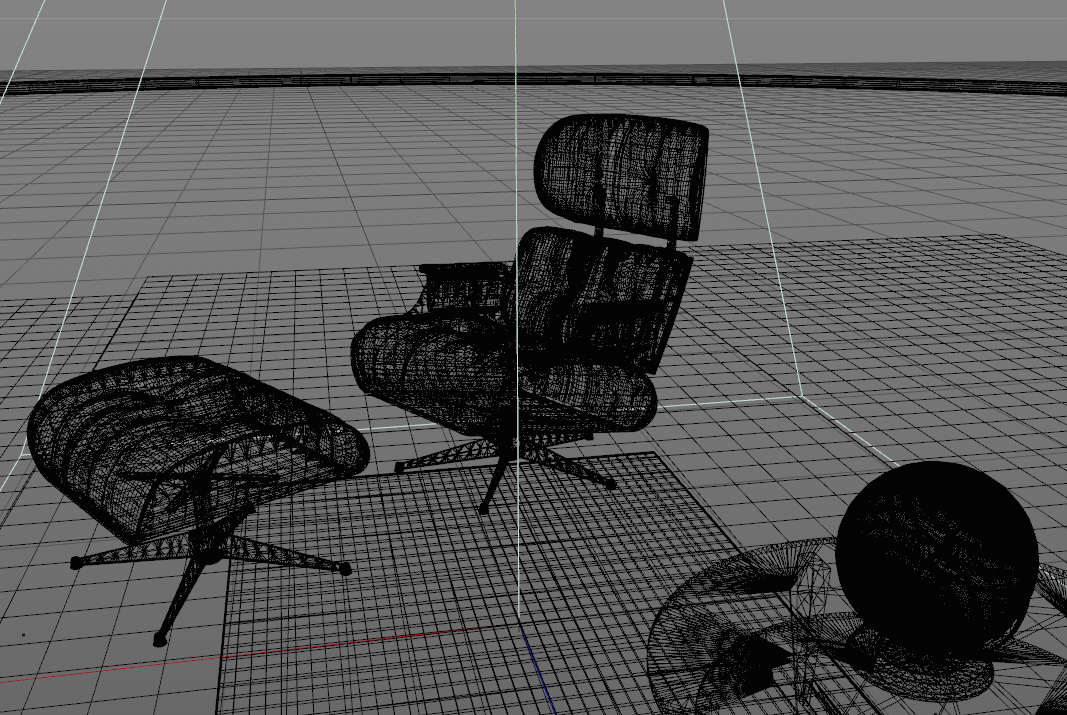 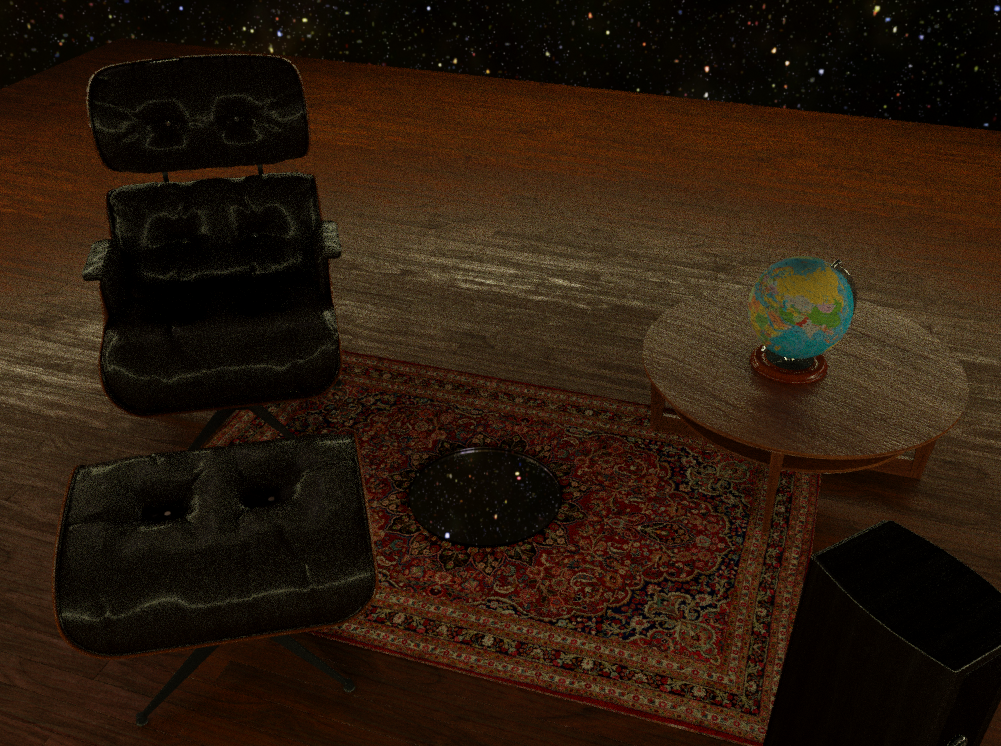 CHIPS COMPO I sometimes participate in Chips Compo which is a fun site for people that like making weird music every week in the hope of improving somewhat. The